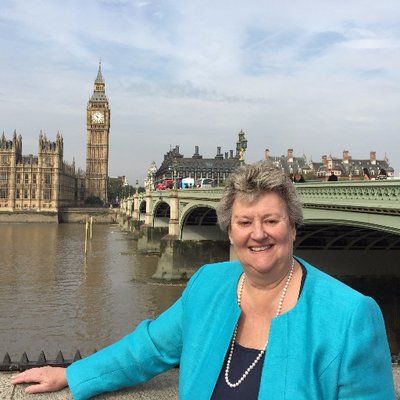 With last month’s Homes (Fitness for Human Habitation) Act, mandatory Client Money Protection this month, the Tenant Fees Act becoming law on 1st June and Electrical Safety Checks coming into play later in the year, we might be forgiven for thinking we’ve had enough change already for one year in our industry.

However, attending the 2019 ARLA Propertymark Conference yesterday, Rebecca Howland reports “Heather Wheeler MP informed the conference that the legislative changes experienced already this year are just the start of a year of further change.  Ms Wheeler pledged that more key reforms within the private rental sector will soon be revealed, stating the changes already seen were “just the start of a spring and summer flurry of announcements.””

A new regulatory framework is currently being put together by the Regulation of Property Agents working party, headed up by Lord Best.  Ms Wheeler personally promotes the introduction of a powerful industry regulator which would be intended to help put fairness back into the sector.

Ms Wheeler also talked about the consultation on overcoming the barriers to longer tenancies, saying the government’s Call for Evidence on the subject received over 8,700 responses and promised that whatever the government’s decision, “landlords’ concerns about regaining possession of their property would be considered”.

Rebecca summarises “Our industry reputation continues to be brought down by a minority of rogue landlords and agents and as a result, the Government quite rightfully, in my opinion, have to make major change.

My genuine concern is that the ministers making the decisions do not fully understand our industry or the adverse effect their changes are having on the scrupulous agents and landlords out here.  Howland Jones will continue to embrace all changes and will ensure our clients have the continued peace of mind to know that we have everything under control to ensure their compliance going forward.”